Huddersfield is one of the largest towns in the United Kingdom, with a population of 162,949 (2011 census). It lies in the heart of the Pennies, halfway between Leeds and Manchester. Huddersfield also offers a unique multicultural living experience that gives students the opportunity to make friends from all corners of the world. 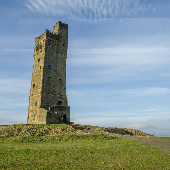 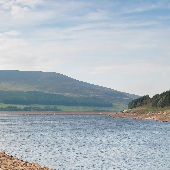 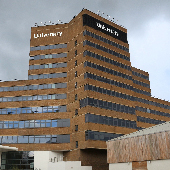 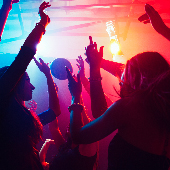 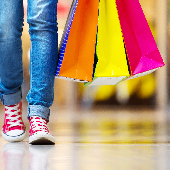 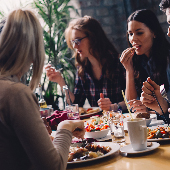 Both Huddersfield’s Train Station and the Bus Station are a short 5 minute walk from our property, making travel extremely easy. The town’s excellent transport network provides easy access to Leeds, Manchester, Sheffield, Bradford, Liverpool and Birmingham. The Leeds Bradford International airport is just 20 miles away connecting anyone to all UK and European destinations, and Manchester airport is only half an hour drive away. Huddersfield is also connected to the motorway via the M1 and the M62, which along with the excellent bus services the local area is easy to access and explore.

UNIVERSITY OF THE YEAR